Around the Internet: June 2011 Edition 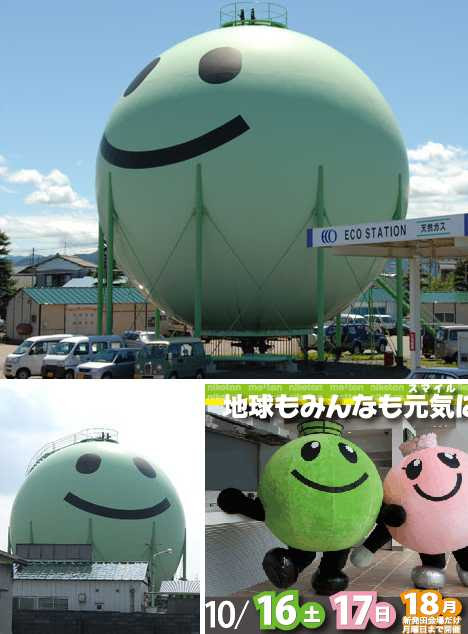 * Both of these links should have been in April's 'Around to Internet', but I lost track of the links before I got round to writing that post, so here they are, resurfacing 2 months later.
Posted by Ally at 09:31 No comments:

That is the latest question asked by Chris Dillow over on his blog, prompted by the recent announcement by Professor A.C. Grayling to open a 'New College of the Humanities', a new private university in London and protests over the planned estabilishment.
I think it's a very good question and I liked Dillow's analysis and I think he's spot on when he observes that:

"It’s unlikely, therefore, that the NCH will greatly increase our already terrible inequalities of educational opportunities."

"...state control does not guarantee the protection of high vocational standards..."

I think the question can be answered in even more simple terms than Dillow's though.  Perhaps it is useful to use a simple thought experiment here:

Imagine for a moment that Prof. Grayling wants to open a bakery rather than a university.  He intends to open this bakery in your town, where there are already several other competing bakeries.  He also intends to sell his bread at say £2 a loaf, twice the typical going rate of the bread from the existing bakeries, but he justifies this by claiming that his bread is of superior quality.

Two questions arise at this stage:

Let's look at the first question.  When he opens for business in this situation, several things could happen:

Now let's look at the second question: Is there anything wrong (in a moral sense) with Prof. Grayling doing this?

It seems intuitive to me, and I would bet most people, save the most hard-line communists, would agree with me that the answer to question 2 is 'no'.

There is nothing wrong with what is a mutually beneficial trade between two informed parties.  You can't object that the trade between Grayling and his customers is unfair because you can only afford to pay £1 for your loaf of bread.  You can still buy your bread for £1 from your usual baker - this trade does not hurt you at all.

You may object that this is a simplistic example and not representative of the real life situation, where we are discussing university education rather than baked goods.  So, we need to consider, does this example differ in any meaningful way from the real world case?  What's the difference between buying a university education and buying a loaf of bread?

Other than the scale of the purchase the difference I think would seem to lie in the fact that a university education is an investment for the future; it enables you to signal to employers that they might want to employ you raising your prospects of a better job, with better pay.  Again it has to be asked though, is there anything morally wrong with someone who can afford to pay more for an education doing so?

Again, the answer would seem intuitively to be no.  Setting aside the possiblity of paying for a degree with no regard to educational standards (i.e. it doesn't matter if you only get a 25% average, as long as you pay the fees), there is absolutely nothing wrong with this arrangement.  Professor Grayling has offered to provide a service for a fee; if there are people able and willing to pay that fee, why shouldn't they receive the service?

As in our quaint little bakery example, this trade does not hurt you in any way as a consumer just because you can't afford to partake yourself.  The alternative is to not have the option at all, for people who can afford it as well as those who can't.

Why I Hate (And Can't Live Without) My Phone

That's the title of this fantastic post by James Altucher over on the Freakonomics blog.

I particularly liked these bits:

"I hate Connecticut... Every house is bigger than the next in Connecticut. It makes me feel anxious and jealous.
I see little kids riding bicycles outside these mega-mansions. I hate them. Then I hate myself for hating little kids. There’s nothing good about Connecticut."